When There's Nobody but Me!


January 2016, I thought that my husband would come home na because he's contract is done. When he called me that month, we're both excited and happy because they received the update of their change crew for the next port. And because of that, my husband told me that I needed to book my parents a plane ticket to Ozamis, so I did. When they arrived in Indonesia, what the heck happened, hindi sya napasama sa mga uuwi and their Captain said na sa next port na makauwi ang next batch.

Their next port is India at wala daw babaan don kaya next port na naman.
But their next port is Brazil, and from India to Brazil it takes almost one month voyage. Nakakainis parang nanadya talaga sila ah! So in short paasa sa wala. Ngayon dumating sila sa Brazil ng maaga and my husband and I were so excited for the update from their office. When his "karelibo" called their office, ang update na naman daw is next port na naman in Singapore! What happen to the world! Where is justice? My husband's contract is only 9 months at anong petsa na? Dapat January nakauwi na sya at kasama namin.

The problem is my parents flight have been booked. Last January 5 pa sila umalis. So at home right now, is only me and my Zd nalang, no companion or yaya. The first week was very hard for me.
If you know and meet my ZD bear, he is very active. As mcuh as possible I want myself to focus on him kasi nakakatakot ipabantay sa iba. But I have no choice but to accept this challenge with all my heart. 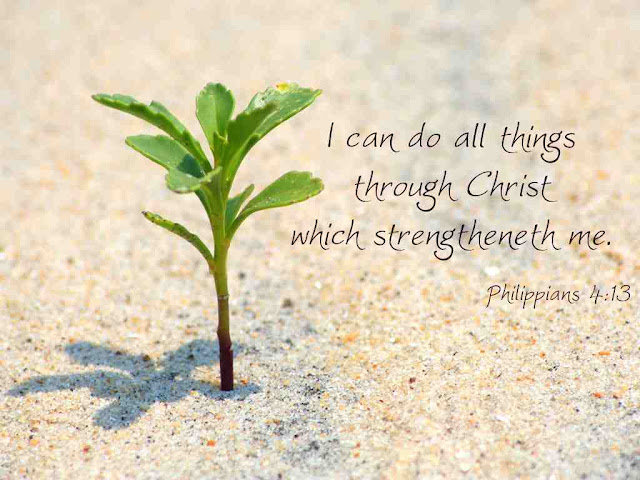 On the first day I thought di ko kakayanin but as the day goes by unti-unti, kong nakakayanan.
Every morning I needed to wake up at 5:30 am to prepare our breakfast, clean the house while my toddler is still sleeping. When he wakes up, all my attention is on him.

In the afternoon during his nap time, I need to finish everything na mga gagawin sa bahay including na ang side line sa blog. Pagka gising nya snacks time, play time with him and after that we'd go to the market to buy our food for dinner. whooa!

But I thank God because I realized that I'm so blessed because I have my son and this is the reality of being a married woman. I thank the Lord always because He sustain my strength every day. I prayed that He also sustain the good health of my Zd bear. Through Him I can do all things :)

Right now my husband is still in Brazil and is waiting for their final next voyage, and finally last port  in Singapore. I hope everything will be fine and he will come home safely.  I know that all things work together for good and we're still praying.
Posted by The Seafarer's Wife Diaries at 8:24 AM